Founded in October 1953, St. Bridget School began in the basement of a temporary Church with 33 Kindergarten students. The following year first grade opened with 65 pupils. The 2nd-6th grade students were bused to classes at the Verdi Club in Rockford, which had graciously donated the use of its building.

The St. Bridget School building was finished in September of 1956 and an enrollment of 496 students in grades Kindergarten through 7th grade began the school year on September 3rd. The school was staffed by the Adrian Dominicans who arrived in August 1955, and in 1957 an 8th grade was added, bringing enrollment to 580 students. When the Dominican Sisters arrived there was no convent, so they resided at the Muldoon Convent. A convent was completed in 1961 for the Sisters, and that building currently serves as the rectory/parish offices.

In the fall of 1957 work was completed on the second, northern wing of the school, which added 5 classrooms, a kitchen, and the social hall. In 1959 the social hall was divided into 4 classrooms to accommodate enrollment which had grown to over 900 students. The first graduation at St. Bridget School was held in 1958 for 25 eighth grade students.

In 1994 an addition on the west end of the school provided additional classroom and office spaces. The office spaces were converted to a second kindergarten room and preschool space when preschool was added in 2011.

In February 2020 an addition was completed including a media center which houses the combined library and technology center spaces, as well as an office space for a Student Services Coordinator.

St. Bridget School is affiliated with the Catholic Diocese of Rockford and the National Catholic Education Association. St. Bridget is fully accredited by the Illinois State Board of Education. St. Bridget School follows the curriculum guidelines of the Diocese of Rockford, which are based on the Illinois State Standards, enriched by selective components of the Common Core. Religious education is the cornerstone of the school and the heart of the curriculum. 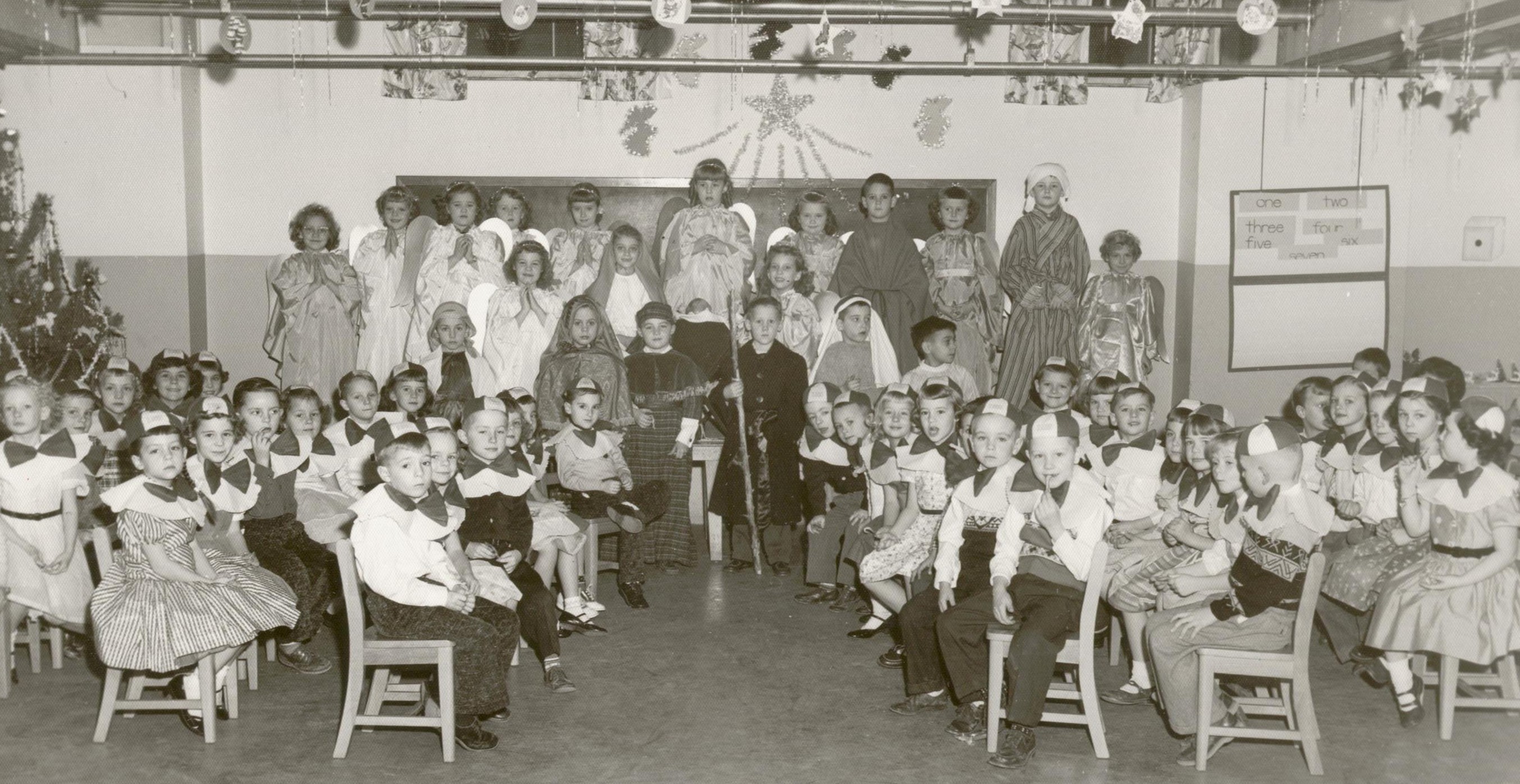